Rajasthan : The Land of Kings 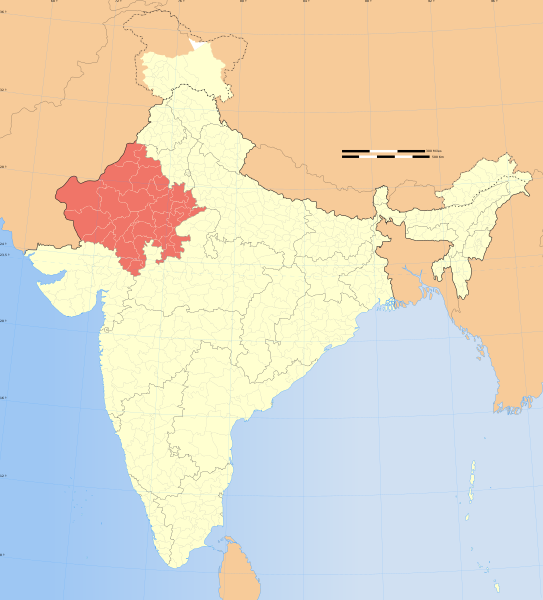 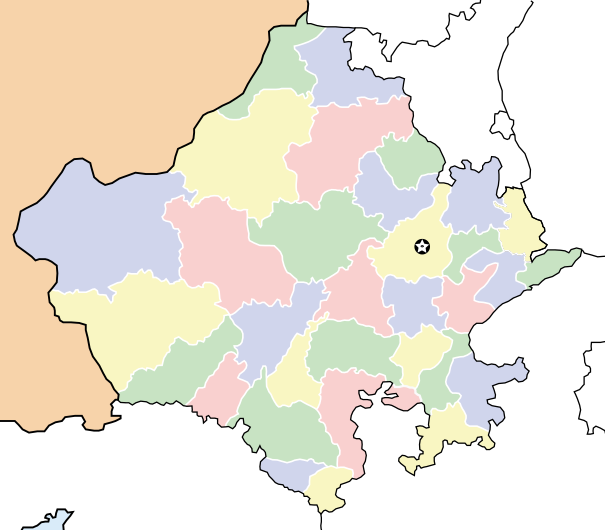 Rajasthan is divided into 33 districts and 7 divisions -

Popular posts from this blog

By Dr. Ankit Rajvanshi November 04, 2012
FEATURE H&FW B.   Narzary * Reducing the maternal and infant mortality rate is the key goal feature of the Reproductive and Child Health Programme under the National Rural Health Mission. Several initiatives have been launched by the Ministry of Health & Family Welfare under the Mission including  Janani   Suraksha   Yojana , a key intervention that has resulted in phenomenal growth in institutional deliveries with more than one  crore  women  beneficiaries  annually. JSY was launched to promote institutional deliveries so that skilled attendance at birth is made available  and  mothers and new born babies can be saved from pregnancy related complications and deaths.
Post a Comment
Read more

By Dr. Ankit Rajvanshi November 09, 2012
India is a land of diverse cultures and traditions. Each region of the country has a unique culture, which is also prominently visible in its various art forms. Almost all the regions of the country have their specific folk music and dance, which proves to be a wonderful way of expression of their community and its traditions. Though these folk dances are not as complex as the classical dance forms, they are very beautiful, because of the essence of rawness in them. Be it the Bihu of Assam, Dol-Cholom of Manipur, Hikal of Himachal Pradesh or Chhau of Bihar, each of the Indian folk dance forms comes across as a reflection of the deep sited beliefs and traditions of a particular culture. The folk dances of any community are performed on almost every special occasion and festival, to express elation and joy. These dances are also considered to be auspicious by many of the tribal communities in the country. Many folk dances are dedicated to the presiding deity of the specific commu
Post a Comment
Read more